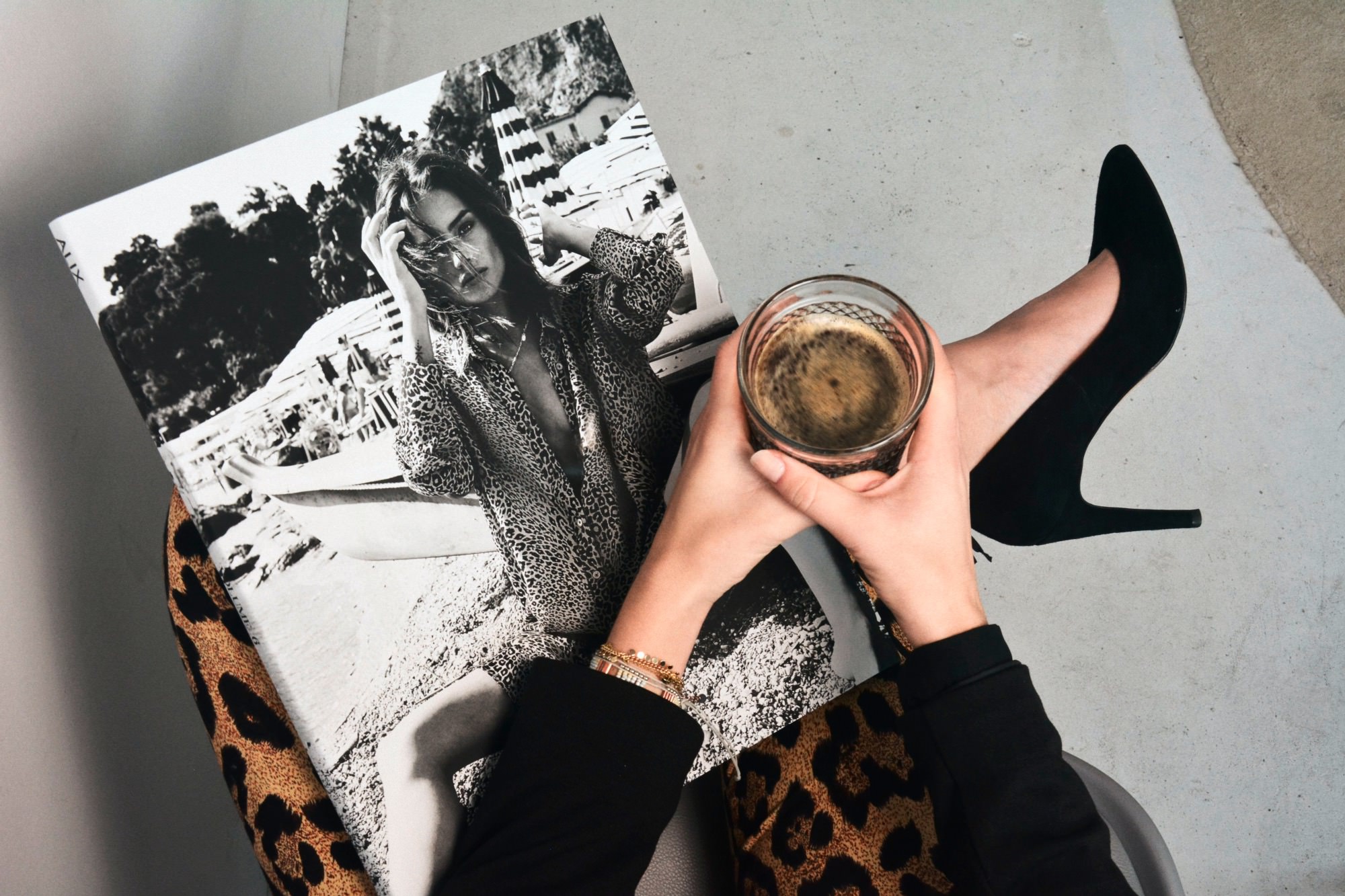 Ladybird specializes in transformational personal styling. Owned and operated by and for women, Ladybird teaches a unique method for finding and developing true personal style.

Ladybird was born in the Spring of 2010 when founder, Molly Bingaman, stumbled upon something shocking.

Women, on the whole, were missing something significant.

Confused by clothing and distracted by fashion, they were judging their appearance using all the wrong metrics. Comparing themselves to friends and co-workers, spending money on things they didn't even like, and feeling lost and overwhelmed in stores and dressing rooms, Womankind was in need of an intervention.

Offended by the notion that any woman should feel less than capable, Molly began teaching fledgling style seekers the ropes of how to recover their sense of self by using their sense of style.

Now, more than ten years later, and with a team of compassionate style, hair & makeup experts lending their skills and joining the cause, Ladybird has helped countless hundreds of women (and men) find their expressive style. Located in the Kansas City Crossroads Arts District, Ladybird's styling studio is a true love hub, where women can be comfortably themselves and surrounded by others who get them.

There is a lot to sift through when it comes to bravely addressing how you feel about your appearance, and we're here for that. Never again do we want a woman to feel she is out of her league in a boardroom, uncomfortable at an event, or like the other moms in the carpool line are cooler than her. We know that the key to personal style is within reach and right around the corner.

Our deepest desire is to empower women to live authentically, and we won't stop until effortless personal style is the norm for women everywhere.

Ladybird Styling is located in the heart of the Kansas City Crossroads Arts District. Our services are offered both in person and online. 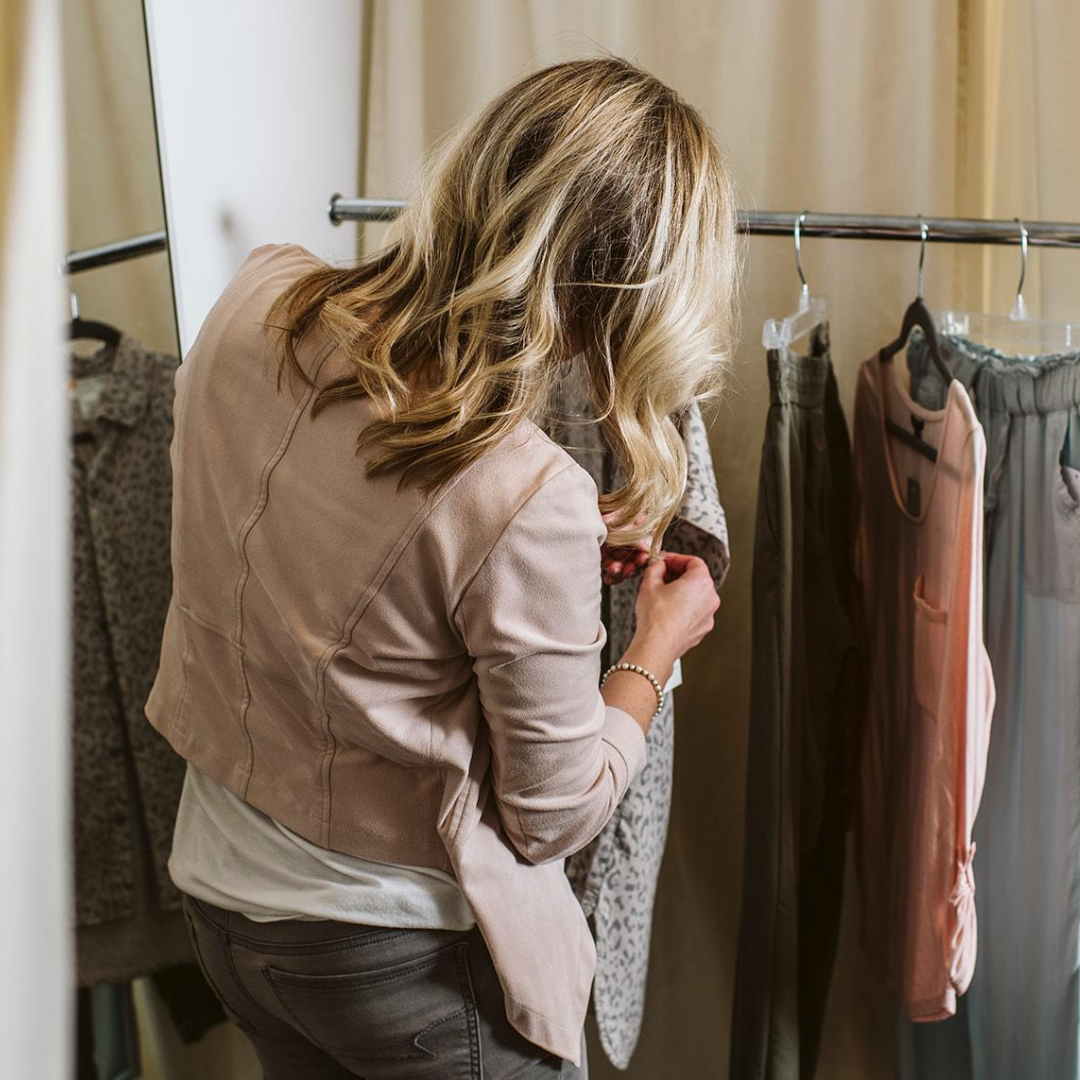 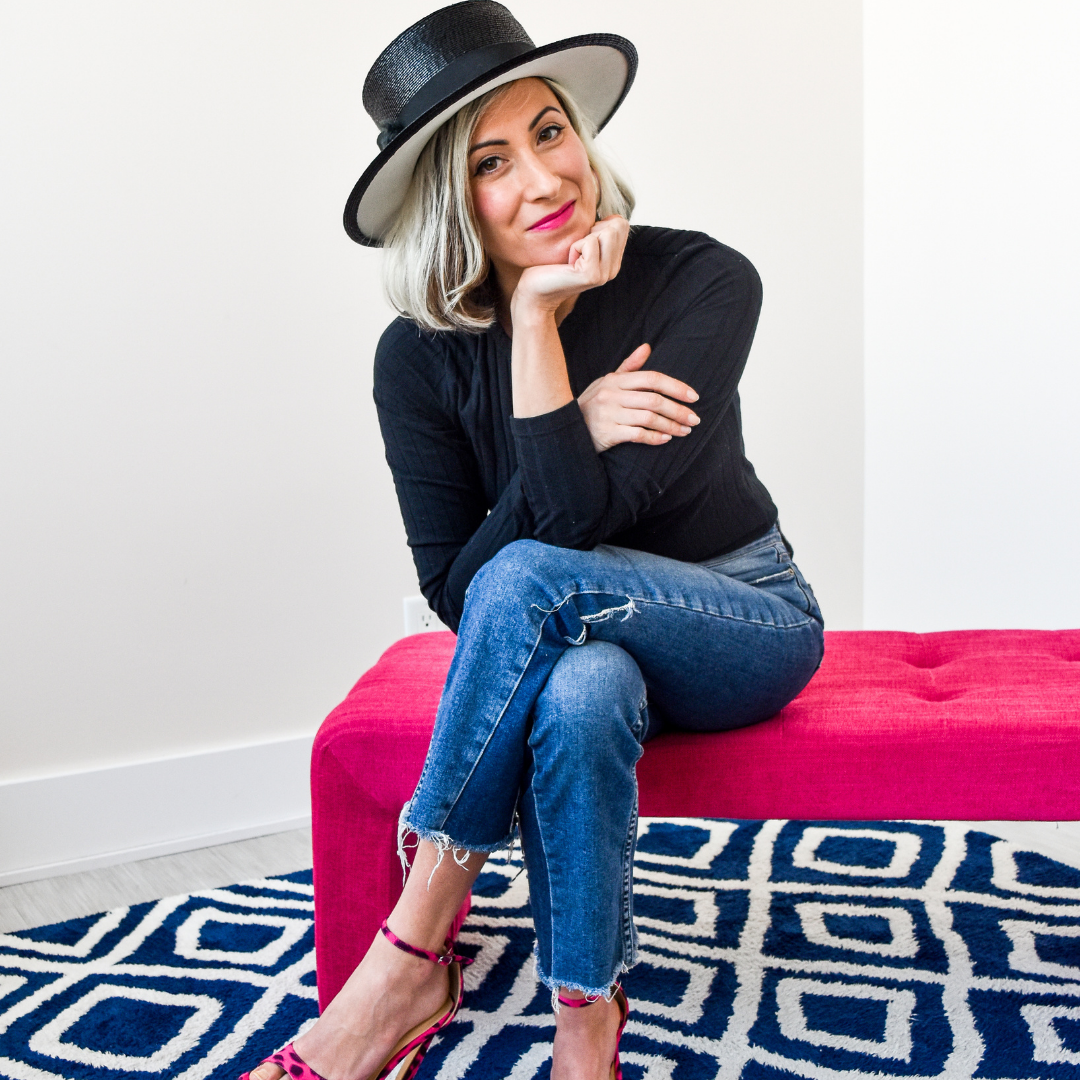 Trained by Stacy London of TLC's What Not to Wear, Molly has over twelve years of experience styling men and women. In 2010 she founded Ladybird with the bold intent of changing the way people see themselves, their style, and the world around them. A natural visionary with Big Dreams, Molly's singular focus is teaching women how to show up authentically. 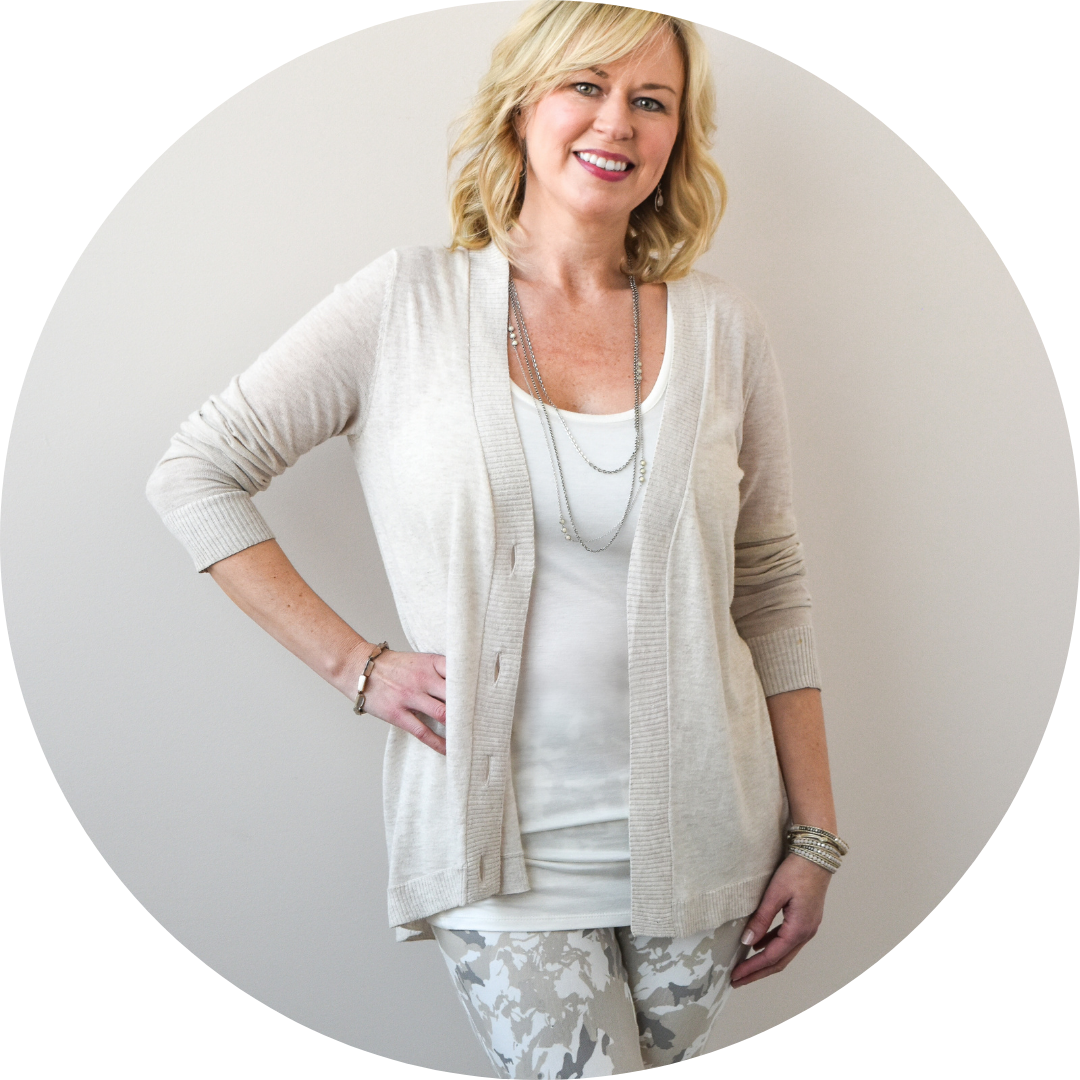 Rachel is passionate about helping women find their innate beauty and guiding them through the process of understanding and enhancing it through their personal sense of style. Rachel joined Ladybird in 2015 and has since guided hundreds of women (and men!) through the Ladybird process. 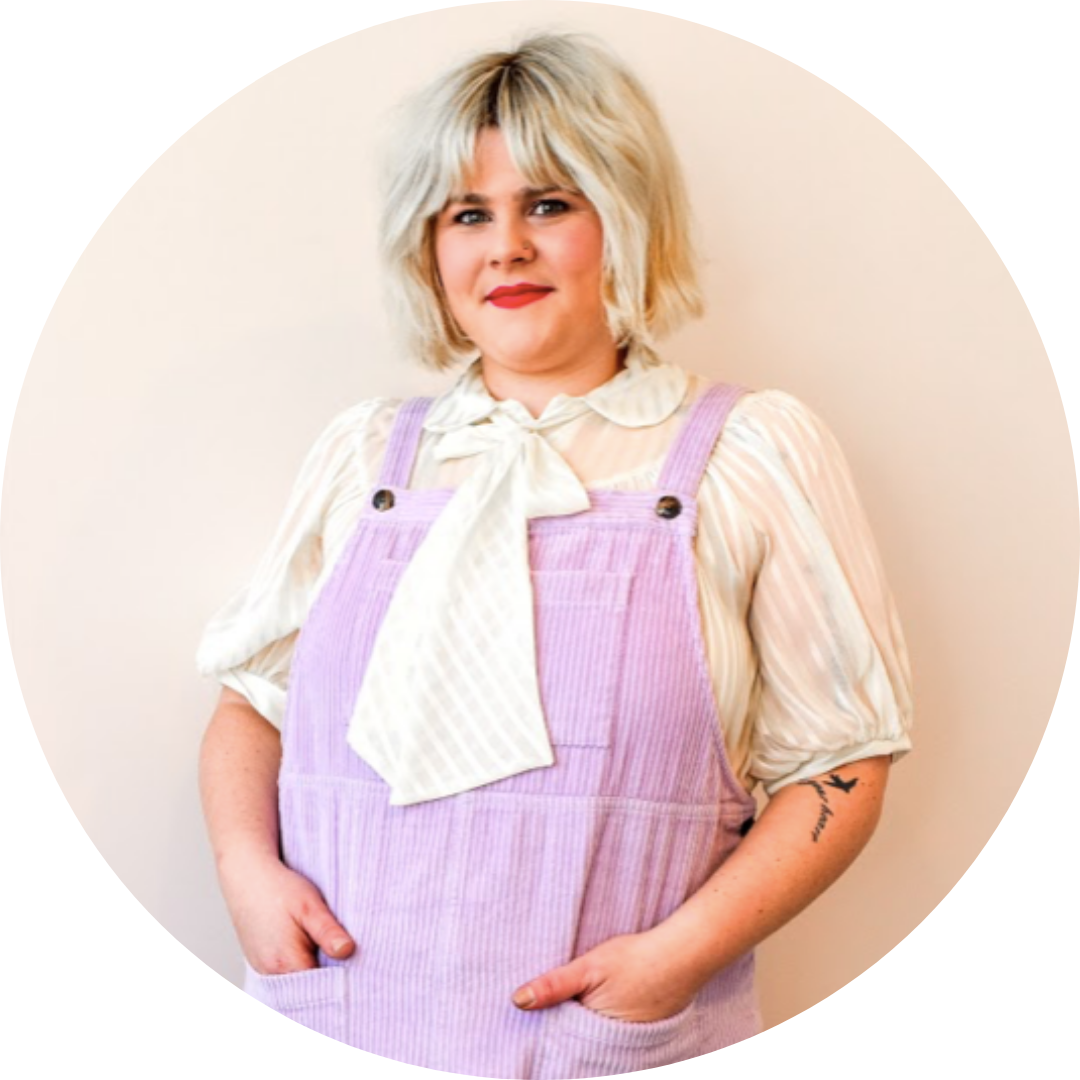 Geena has been a hairstylist for 8 years and is on fire for transformational hairstyling. In 2017 she joined the team and started the Salon at Ladybird. Known for her infectious laugh, heart of gold, and ever-changing personal style, her exuberant spirit brings joy and life to all around her. 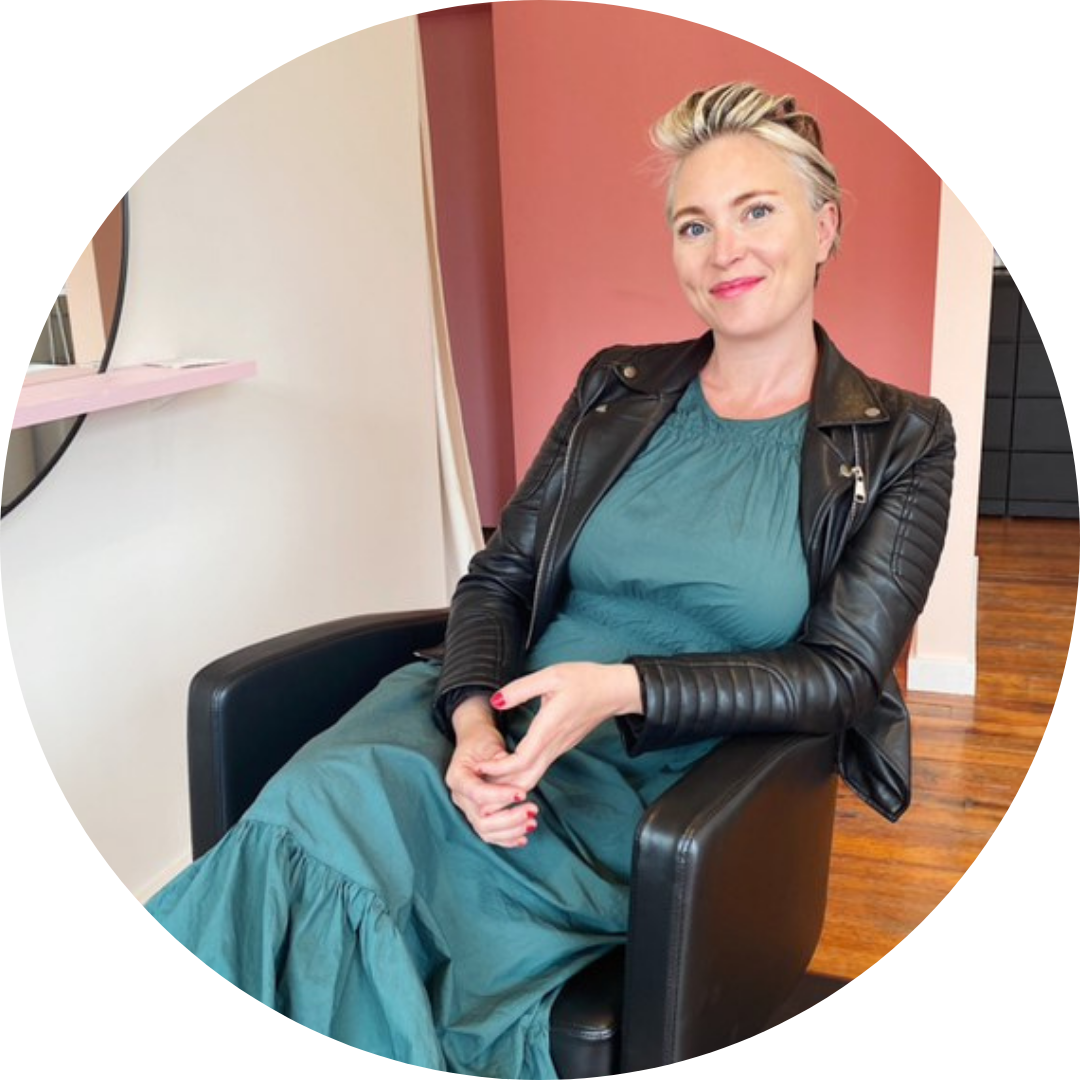 Sarah has been a hairstylist for over 20 years and was trained in NYC at Arrojo Studio. Emphasizing authenticity, she loves how a transformational haircut can translate into something deeper for her clients and is passionate about helping you be your best self. Specializing in customized haircuts, Sarah is thrilled to be at Ladybird, where empowering women is the ultimate goal. 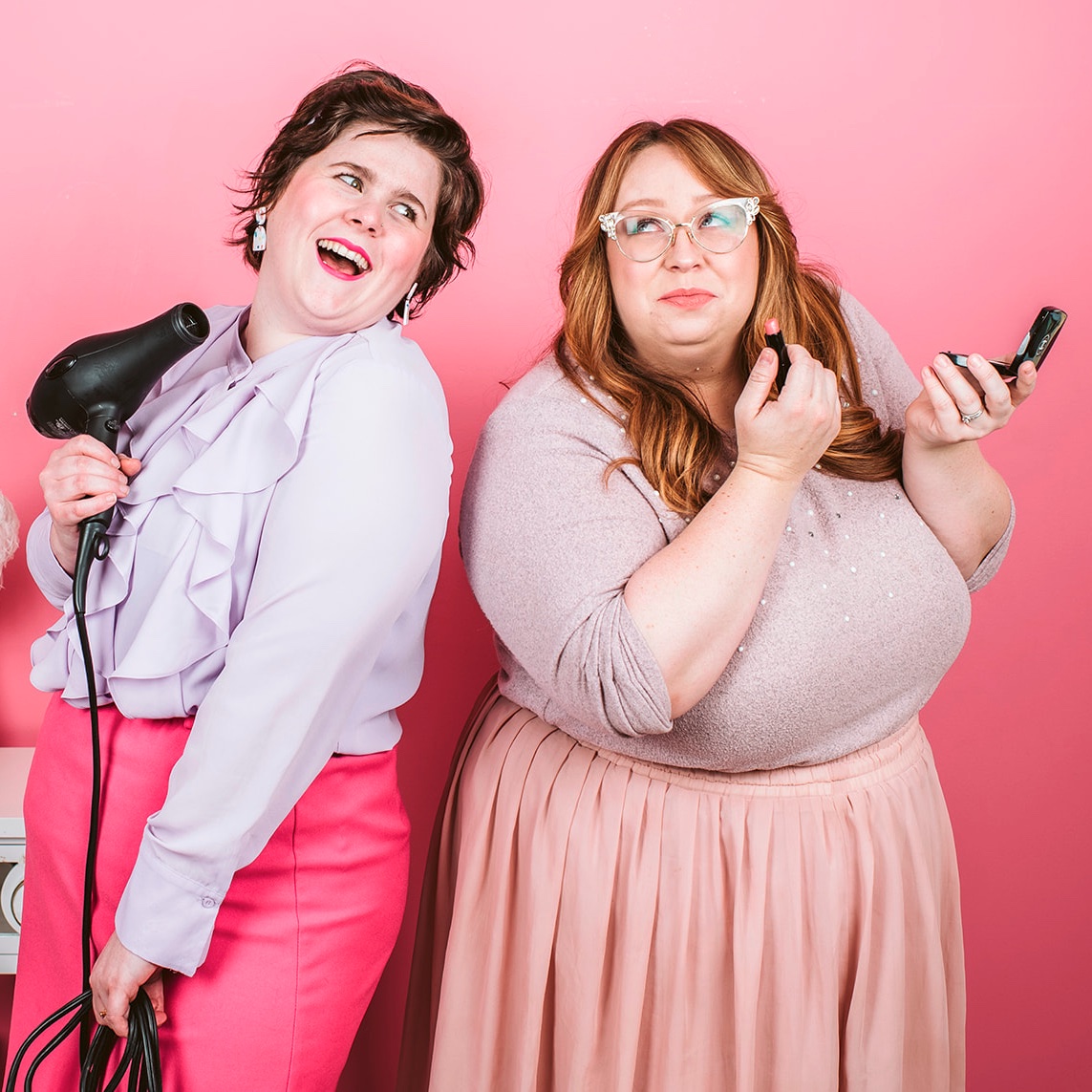 The Ladybird community is online! Join this supportive group of women and connect with Ladybirds who've gone before you. Get access to videos, tips, tricks and other equally stimulating style discussion.